What does 2022 have in store for your cannabis business? 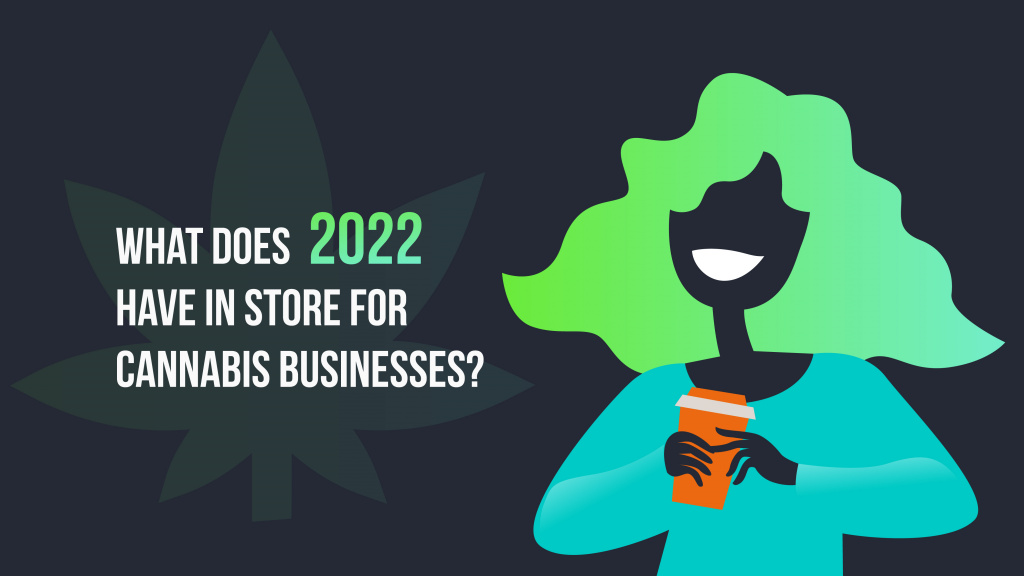 Hopefully, it’ll make the products of licensed cannabis retailers more affordable to consumers. If you are in manufacturing and/or distribution selling to cannabis retailers, there is a chance you could see a gradual growth in demand in 2022, too, as the latter won’t be hampered by high taxes next year. It might be a good idea to go into 2022 prepared.

The new cultivation tax rates will be increased effective January 1, 2022, as announced by the California Department of Tax and Fee Administration this November. You don’t have to be a psychic to know what the response has been like. The change is very likely to shake up cannabis distribution as they are the ones responsible for collecting and paying the cultivation tax, destabilizing the market even further.

States that could legalize cannabis in 2022

As cannabis activists keep the momentum going, more and more legalization laws are on their way. Montana will legalize recreational cannabis sales on January 1st, 2022. New Jersey will start to implement legal cannabis sales soon to the recreational market. Legislation is pending in Pennsylvania, Rhode Island, and Wisconsin. More on other statewide pushes here.

It does look like 2022 will have some bright spots in terms of cannabis legalization being extended to more states. For cannabis operators already in the market, however, it’s going to be another year of adapting to new laws and taxation.